Partners with different know-how, this diversity represents an excellent training tool and allows us to strengthen a wide range of skills in our firm.

Moncef worked at PricewaterhouseCoopers and BDO. He is an independent CPA since 2000. He is specialized in the areas of accounting, legal and tax advice, setting up information systems, business combinations and management consulting. In 2018, he obtained from the COSO internal control certification from the American Institute of Certified Public accountants AICPA www.coso.org. His expertise domain are : manufacturing, trading, services, technology, transportation, social security, hotels, banking and oil. Moncef had a teaching experience at university for several years. He also monitors several intra and inter company seminars. He has a good command of Arabic , French and English. He is the founding president of the Association of Chartered Accountants of Tunisia ECT. 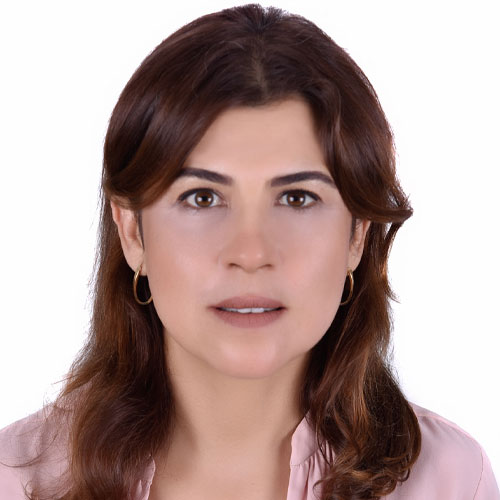 Afef is an independent CPA, having worked in transaction services department of PricewaterhouseCoopers Tunis office from mars 2000 to April 2010. She has a seven year experience as Deputy General Manager –Head of Private Equity– in United Gulf Financial Services- North Africa, an Asset Management Company (KIPCO Group) and then a Chief Financial Officer of a listed Tunisian private group for 2 years. Afef was the team leader in the setting up of several private equity funds targeted towards Tunisian companies; she was responsible for several investment vehicles (Private Equity, Seed and Mutual Funds). Afef, participated in fundraising activities for several Business Offerings from origination, negotiation, financial structuring and closing. Afef has a good command of Arabic, French and English. 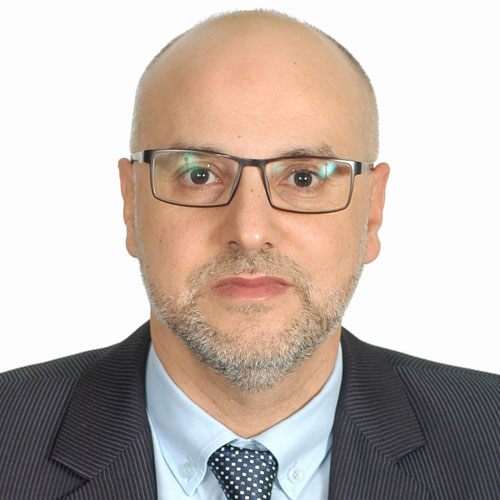 He is an independent CPA. Mamdouh worked at PriceWaterhouseCoopers Tunis from September 1995 to June 2000. He is a specialist in the areas of accounting, financial audit, acquisition audit and due diligence. He has experience mainly in the following sectors: Banking, Social Security, Hospitality, Nutrition, Pharmacy and Real Estate. Mamdouh had a teaching experience at university for several years. He also monitors several intra and inter company seminars Since 2011, he devotes the most of his time to develop our outsourcing activity. Mamdouh has a good command of Arabic, French and English.